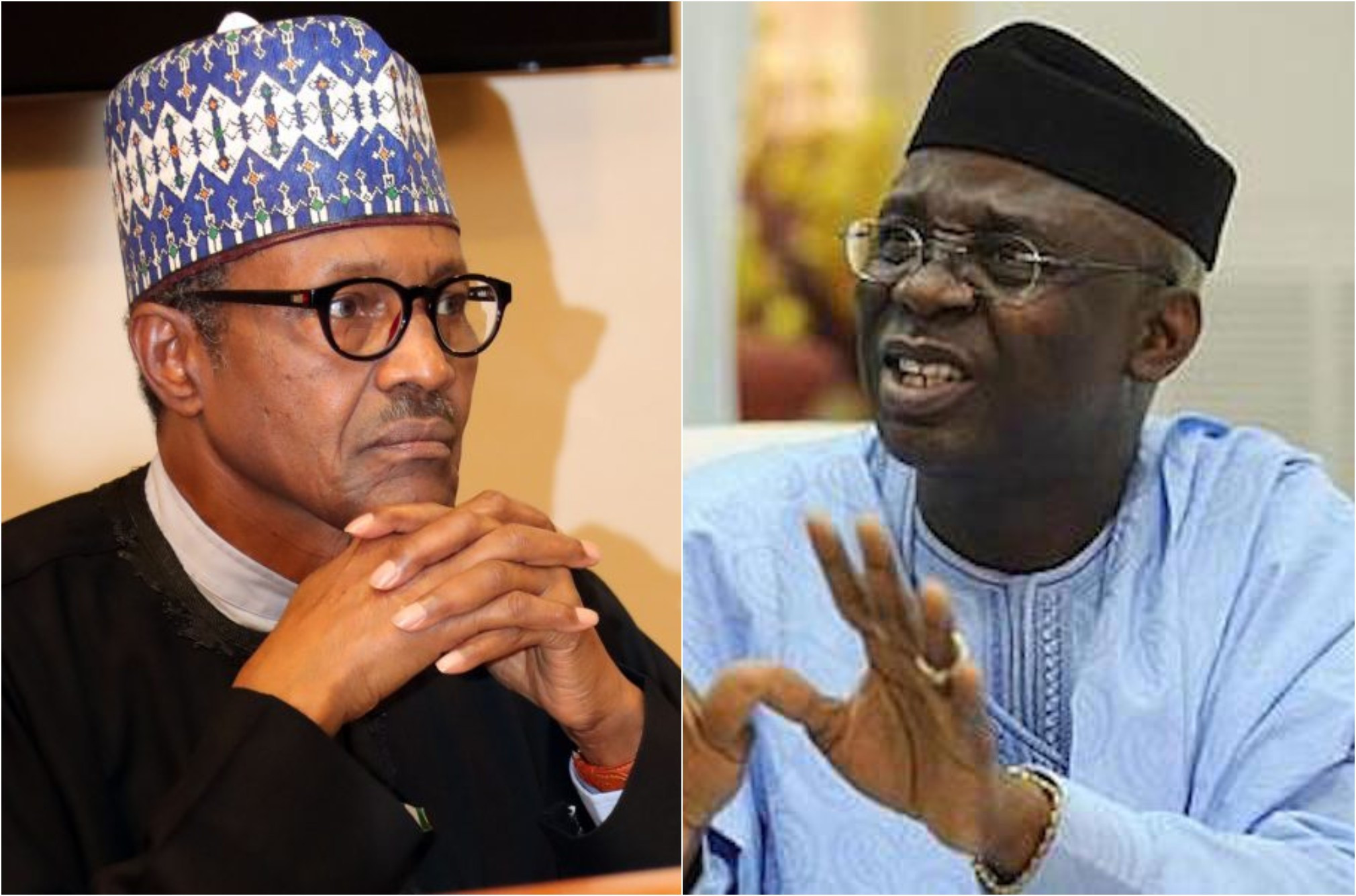 President Buhari’s spokesperson, Femi Adesina has replied Pastor Tunde Bakare over his advice of the Nigerian leader picking his successor in the 2023 presidential election.

The founder of the Latter Rain Assembly made the call on Sunday January 5, as he pointed out that leaders in countries like China, Singapore and South Africa put in place such succession plans.

“We must also learn from Nelson Mandela who stepped aside after one term, but not without positioning the likes of Thabo Mbeki and Cyril Ramaphosa.
“Therefore, even as we build institutions of democratic governance, a key responsibility that history has bestowed on President Muhammadu Buhari at this turning point in our journey to nationhood is to institutionalise systems of accurate succession that will build and sustain the Nigeria we desire. This is a task that must be done.”

However reacting to the advice as he appeared on Channels Television on Monday January 7, Femi Adesina stated that Buhari “will not pick a successor.”

According to the Presidential Spokesperson, Buhari might be interested in who succeeds him but he will not manipulate the process. He said;

“By May 2023 God willing he would have finished his second term as president, he would not have stood for another term and he will be exiting. So, he has that at the back of his mind.
“Pastor Bakare said he should be interested in who succeeds him, yes I’m sure the president will be interested in who succeeds him but he will not manipulate the process, to pick a successor.
“The president will not pick a successor. We know him, he is not somebody like that. Will he be interested in the process? Yes, he will. He will ensure that there is a free, fair and credible election; that nobody will come to use money and resources to bamboozle his way into the leadership of the country. It will not happen. The president will ensure free, fair and credible process; but to handpick a successor? No, he will not do that.
“Nigeria over to those who will take her back or hand Nigeria over to looters once again. No, that will not happen.
“One thing that is clear is that the president will do whatever is needful before the next set of general elections. Early enough is relative but the president will do whatever is needful.”