Dadiyata is not in our custody - DSS 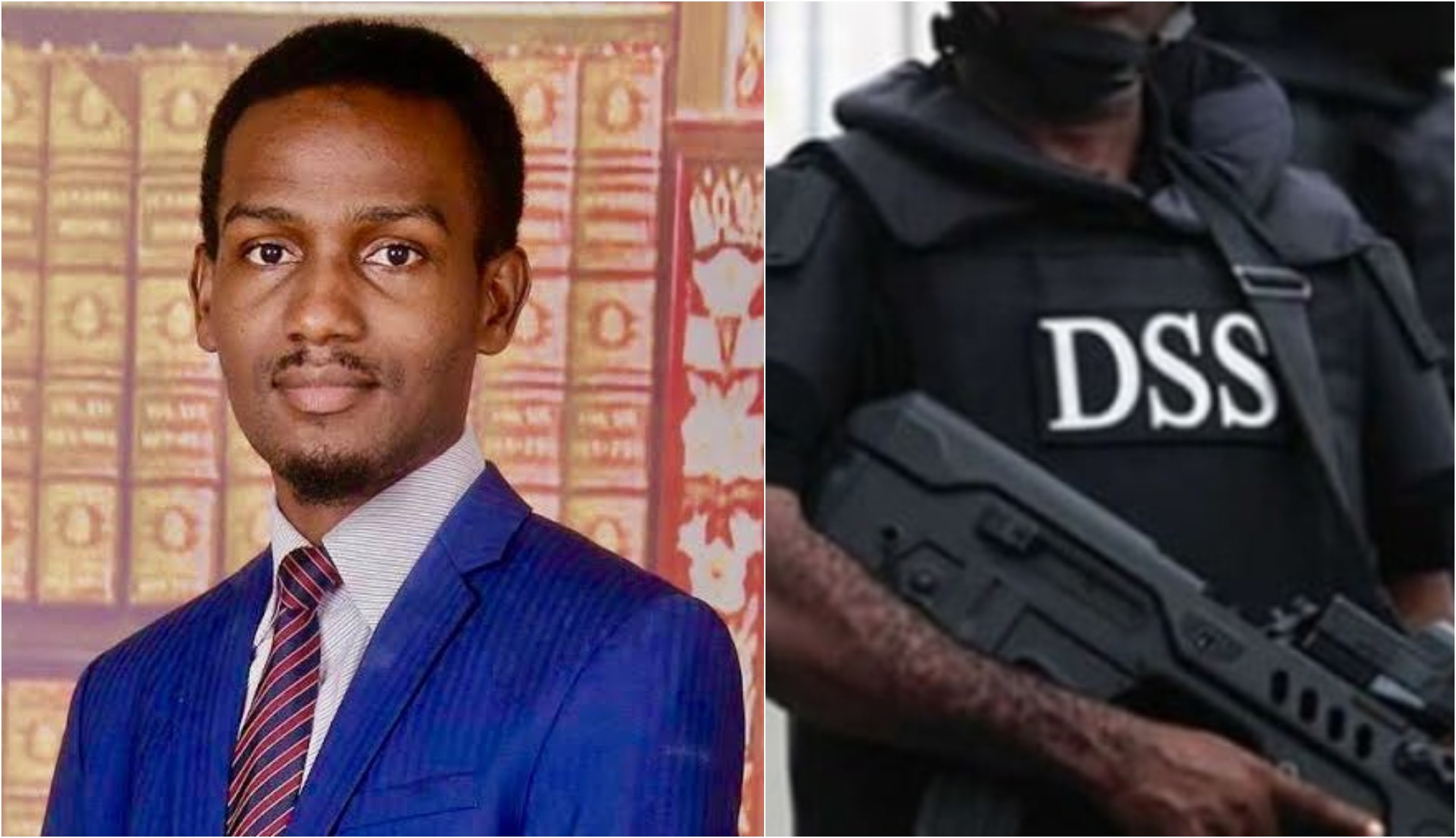 Months after Abubakar Idris, a social media influencer and government critic popularly known as Dadiyata went missing, the Department of State Services (DSS) has debunked claims of him being in their custody.

In a statement released by DSS spokesman Peter Afunanya on Tuesday December 31, the secret police said it has no reason to deny the arrest and detention of suspects if it carried out operations during which such persons were arrested.

Reacting to the controversy that trailed Dadiyata's abduction from his home in Barnawa area in Kaduna State on August 1, 2019, the DSS said;

“The attention of the Department of State Services (DSS) has been drawn to serial allegations by sections of the media particularly the Punch and Daily Trust Newspapers that the Service is illegally detaining some Nigerians.

“Of specific mention were Abubakar IDRIS (aka Dadiyata) and Agba JALINGO said to have been arrested in Kaduna and Cross River States respectively by the Service. Another was Punch Newspaper’s wild allegation in its publications of 6th and 29th December, 2019 that over 50 suspects are being held by the Service under excruciating conditions and “routinely tortured”.

“These allegations, to say the least, are spurious and can only be taken for what they are – deliberate and subversive campaigns of calumny to undermine the Service and cast it in bad light before the public.

“That IDRIS was taken away from his house by some armed men does not suggest that those men were DSS staff.

“It was expected that Daily Trust and Punch should have properly conducted their investigations before holding the Service responsible for the acts it did not commit.

“For the sake of emphasis, the Service has no reasons to deny its arrest and detention of suspects if actually it carried out operations during which such persons were arrested.”

The Service went on: “It is not out of place for security and law enforcement agencies to arrest and detain law breakers or those suspected to be.

“The arrest and detention of suspects are procedural and undergo continuous review. In certain conditions, some are routinely questioned and released while others are granted administrative bail.

“Some who are still under investigation or already undergoing prosecution are held on the basis of Court orders.

“Suspect handling is a critical aspect of the Service’s responsibility and this is taken seriously without any form of compromise.

“It diligently carries out this function in strict compliance with the criminal justice administration system and intelligence governance procedures absolutely necessary for consolidating democratic ideals in Nigeria.

“It is, however, important to state that suspects in the Service’s detention are not “routinely tortured”. Such accusation by the Punch or any other media outfit for that matter is only imaginary and a creation of the concerned newspapers.”