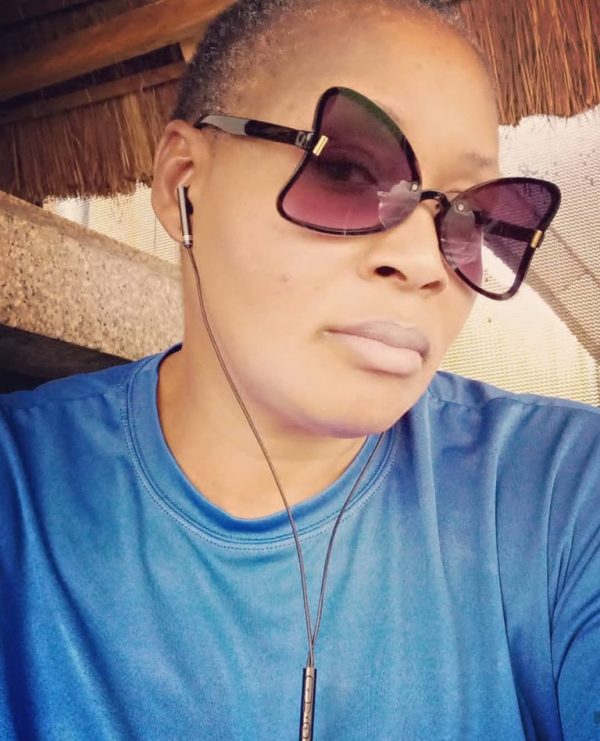 Controversial Journalist, Kemi Olunloyo claims popular singer, Davido is abusing a drug called ‘Risky’ and he isn’t shy about doing it in public.

The journalist recounted how the talented singer accused Peruzzi’s Former Boss, King Patrick of being involved with drugs whereas he is the main culprit.

Olunloyo also claims Risky is an inhalent and the singer is a crackhead who has failed at being a role model to young children.

The social media activist also tied educating youths on the dangers of the drug and advised musicians to live by example.
Watch the video below: