France and Russia suspend flights over Iraq and Iran airspace 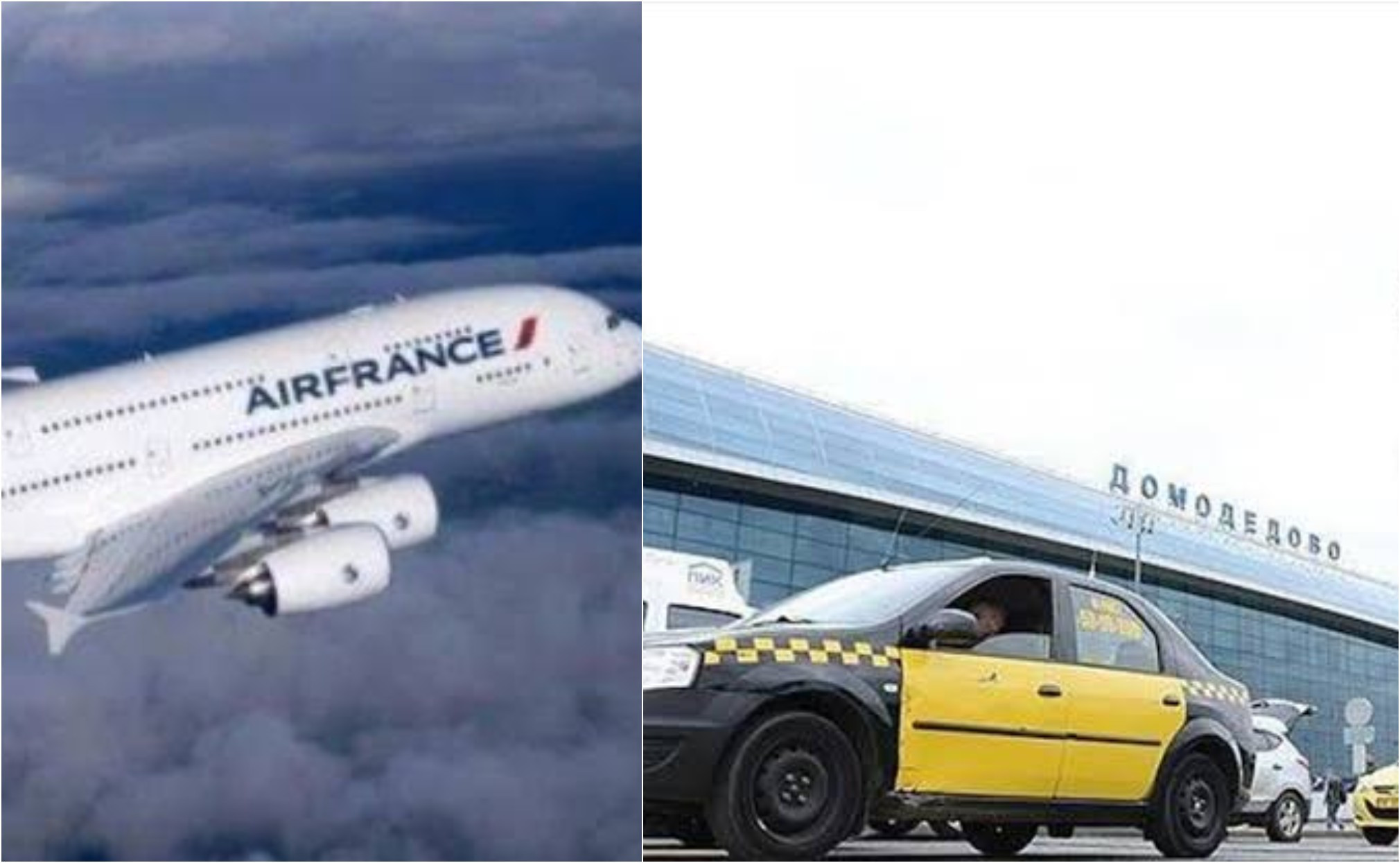 In a statement released by Air France on Wednesday January 8, the French airline said the suspension became necessary to ensure flight safety.

“Flight plans are adjusted in real time according to the decisions of the French and regional authorities, throughout the world, in order to ensure the highest level of flight safety."

Rosaviation on the other hand recommended suspension of the Russia's airlines' flights over Iran, Iraq, the Persian Gulf and the Gulf of Oman. It also cited "safety risks".

"In connection with information about safety risks to international civil air traffic, Rosaviation recommends not to use the airspace over the territories of Iran, Iraq, the Persian and Gulf of Oman for flights of civil aircraft of the Russian Federation, including transit flights, until further notice."

This is coming amid speculation of a Ukrainian International Airlines plane which crashed in the early hours of today, being shot dead.
By Linda Ochagla at Wednesday, January 08, 2020