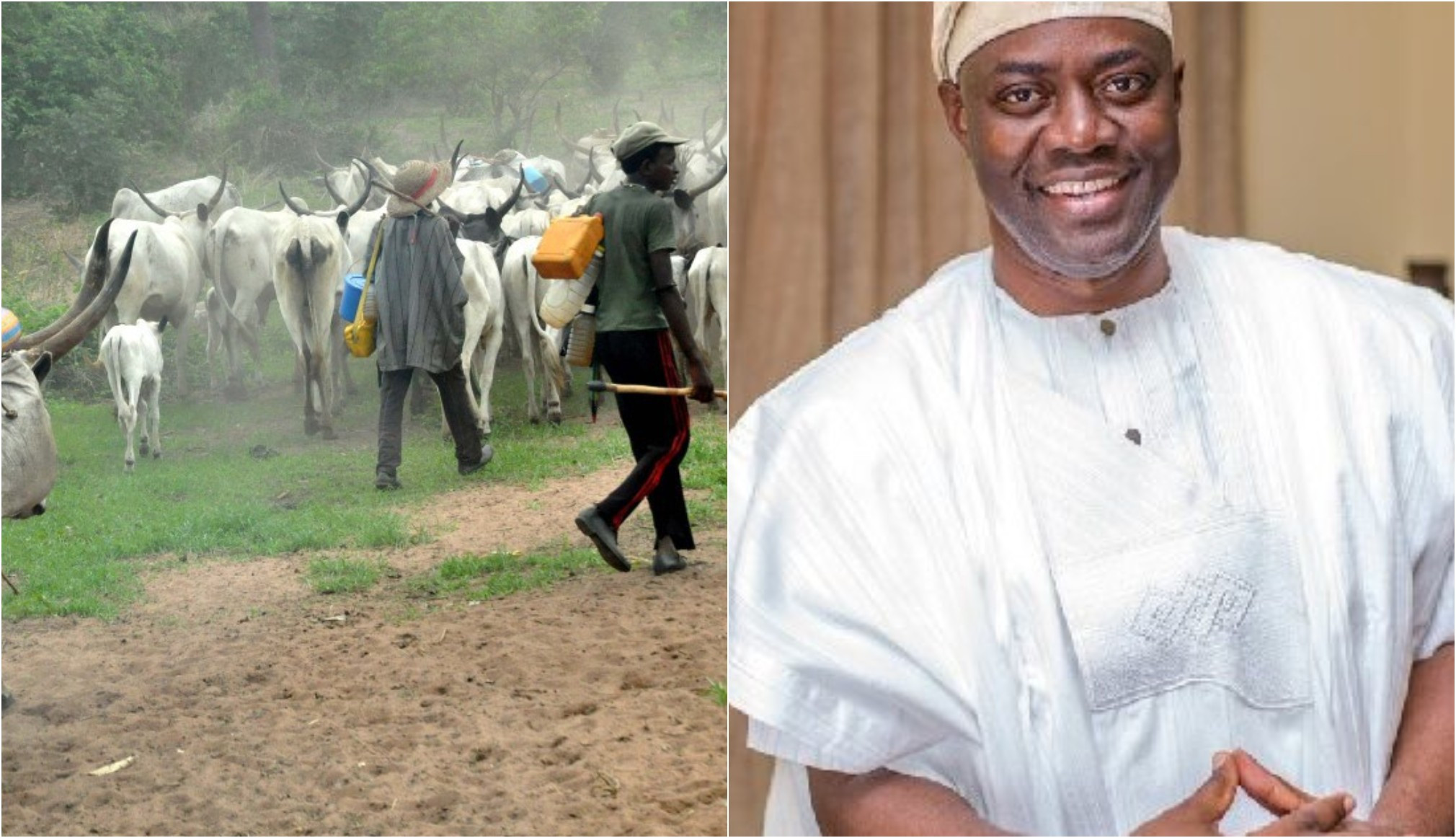 The Oyo State Government, its House of Assembly and the Attorney General and Commissioner for Justice of Oyo State, Prof. Oyelowo Oyewo have all been dragged to court by Fulani herdsmen in the state under the aegis of Gan Allah Fulani Development Association of Nigeria, over an alleged gross violation of their fundamental rights.

In the lawsuit filed on their behalf by Professor Yusuf Dankofa, the herdsmen asked the Oyo State High Court to declare the law which allegedly victimized them as “illegal, unconstitutional, null and void” because it is “a coordinated attempt or strategy at curtailing their livelihood and further frustrating their lives in breach of constitutional provisions particularly section 33(1) of the Constitution of the Federal Republic of Nigeria, 1999 (As amended)."

They also sought for perpetual injunction “restraining all the respondents, whether by themselves, their servants, agents, officers or otherwise from carrying out any acts or omission which is likely to aid the enactment or even enact or pass the purported anti grazing bill into law as this would amount to a denial of their fundamental rights guaranteed under the constitution of Nigeria.”

The herdsmen who also asked the court to grant a sum of N100, 000 million in their favour against the respondents jointly and severally for the violation of their fundamental rights, justified their claims by stating that “as a matter of cultural heritage, open rearing or grazing of livestock having been passed onto generations to generations is the life and economy of the Fulani group on which the Fulani survives.”

This is coming after a bill which prohibited open rearing and grazing of livestock in Oyo state and establishment of ranches for purposes connected to rearing of livestock was passed into law.
By Linda Ochagla at Friday, January 03, 2020