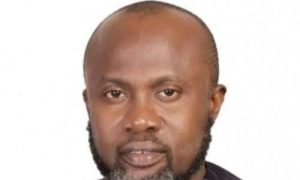 Deputy Speaker of Imo State House of Assembly, Okey Onyekanma, has tendered his resignation letter.
According to reports, the legislator’s letter of resignation was read to the house by the speaker of the house during plenary on Tuesday.
It was also gathered that Onyekanma equally resigned as the Chairman, House Committee on Rules and Business.
This is coming few days after the Supreme Court sacked Emeka Ihedioha as the governor of Imo State and declared Senator Hope Uzodinma as the elected governor of the State.
By Linda Ochagla at Tuesday, January 21, 2020