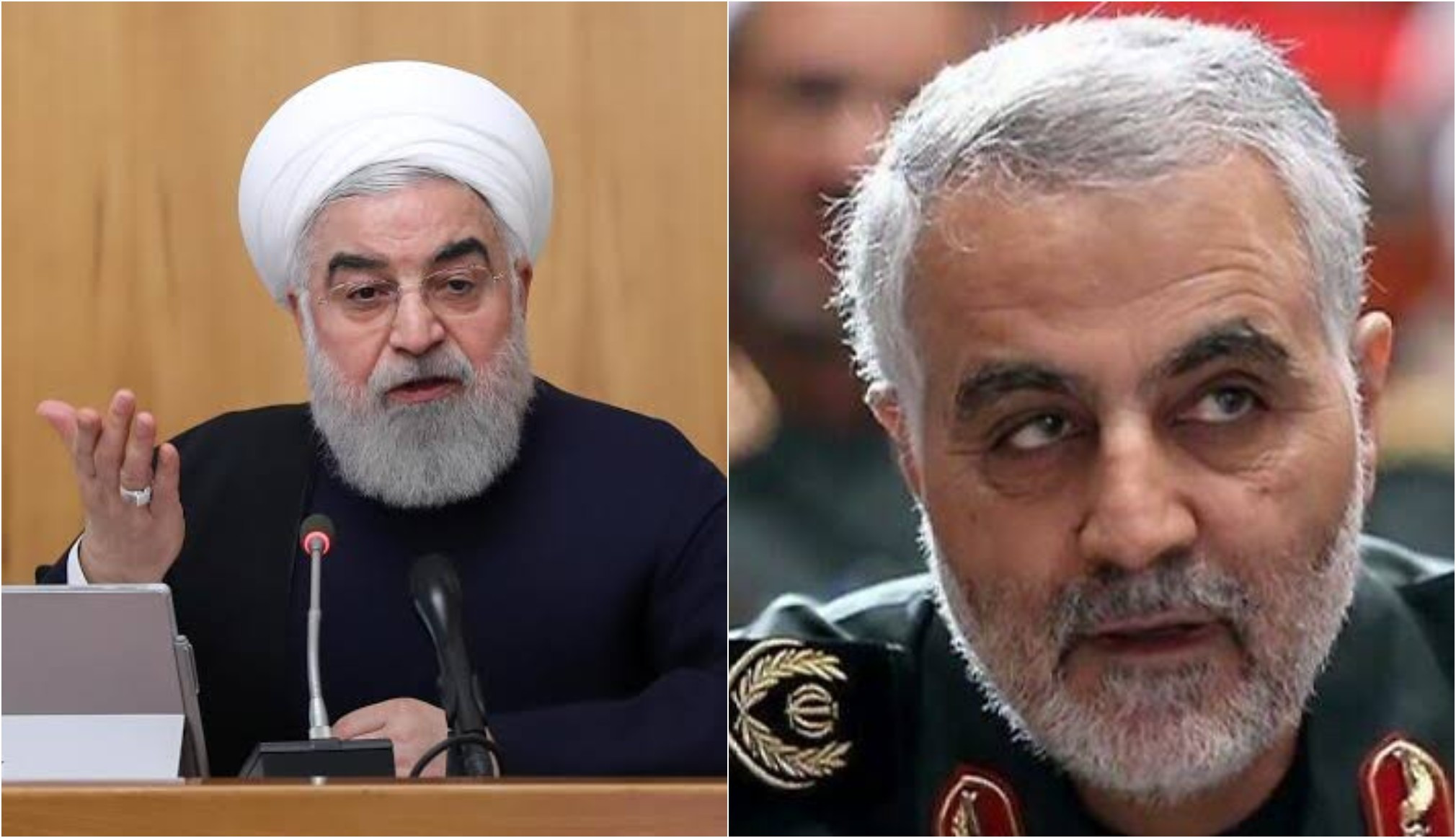 Iranian President, Hasan Rouhani has announced that they will be avenging the death of its Revolutionary Guards commander Qasem Soleiman, who was killed in a US air strike ordered by President Donald Trump.

In a statement posted on the Iranian government website, Rouhani said Soleimani’s death redoubled the determination of the nation of Iran and other free nations to stand against ''America’s bullying and upholding of Islamic values.''