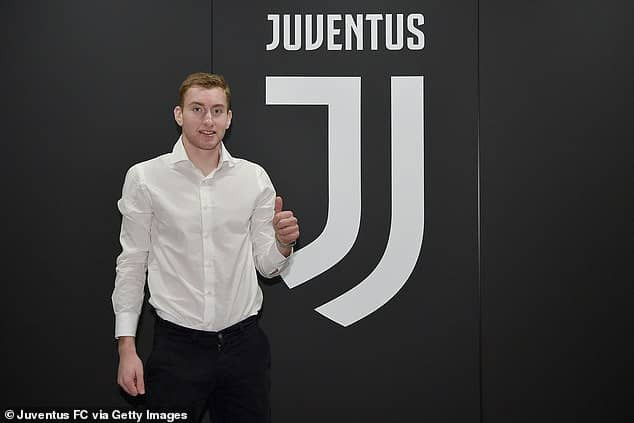 Italian giants, Juventus have completed the £30million signing of Dejan Kulusevski from Atalanta, but the Swedish midfielder will held back on loan to Parma until the end of the season.
According to Mail Online Sport, the £30million fee, paid in five installments, could increase by €9million (£7.6m) based on conditions built into the contract, which runs until 2024.

The 19-year-old is currently on loan at Parma from Atalanta, and has made 19 appearances so far this season, scoring four goals and providing seven assists. He joined Atalanta in 2016 from Swedish side Brommapojkarna, who will be receiving a per cent of the final fee from Atalanta. 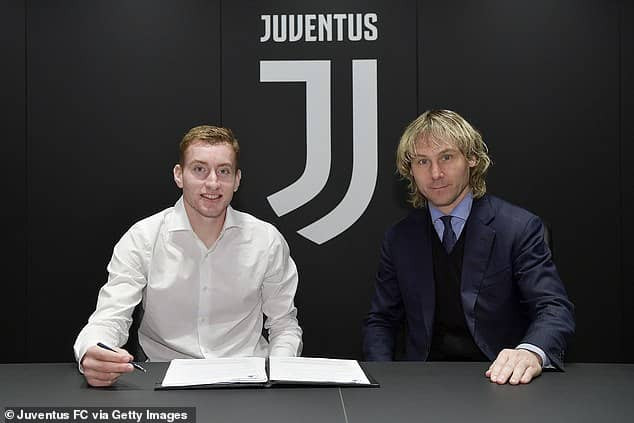 Earlier this year, the 19-year-old told Sportbladet: 'I like to have the ball at my feet'

'I used to dribble a lot when I was a kid but I have got better at moving the ball more quickly.

'I have developed my defensive game, that was a weakness before, and that has made me a more complete player.'
By Linda Ochagla at Friday, January 03, 2020