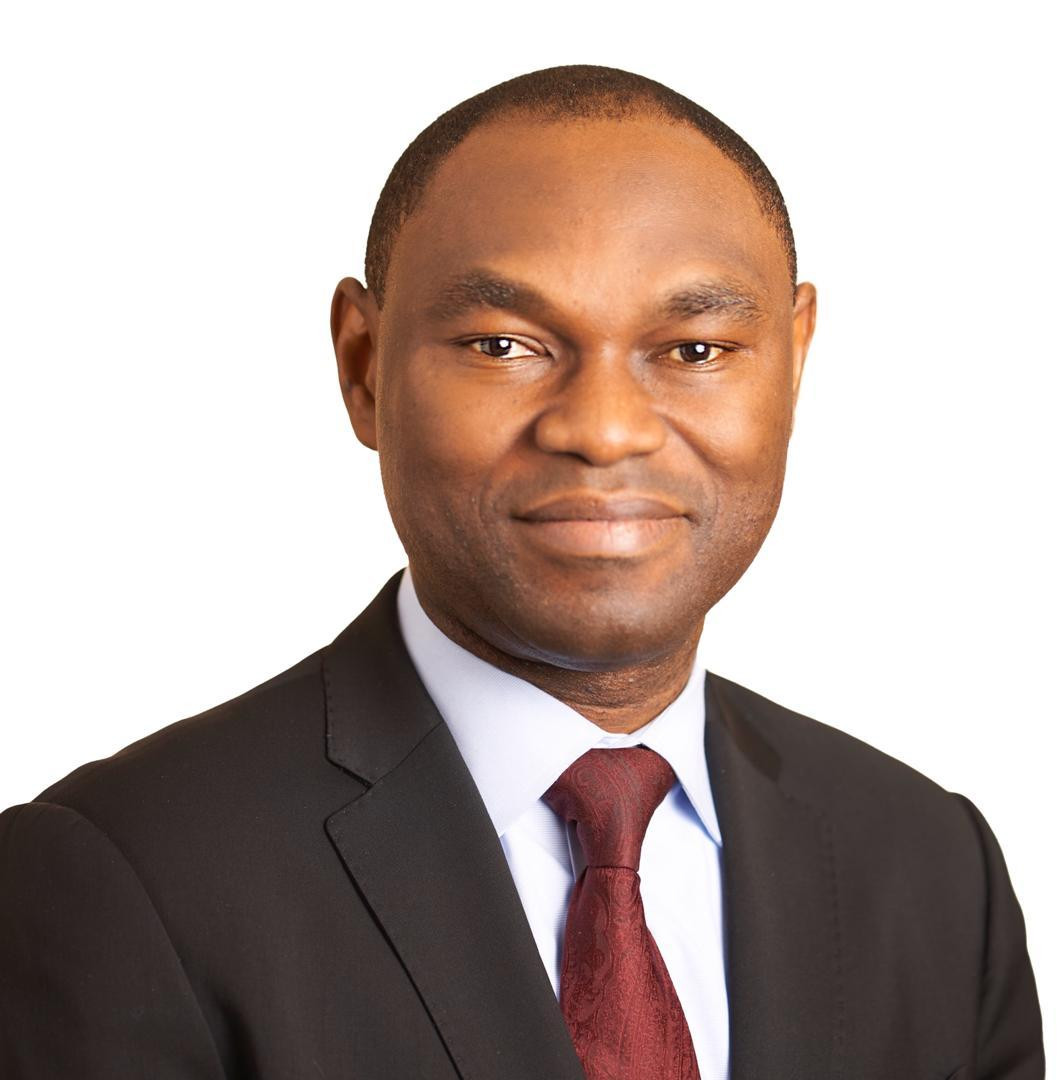 Dr. Kingsley Isitua Obiora has been confirmed as the Deputy Governor of the Central Bank of Nigeria (CBN) by the senate.

Obiora was confirmed by the Nigerian senate after a report from the Senate Committee on Banking, Insurance and other Financial Institutions, following his nomination by President Buhari.