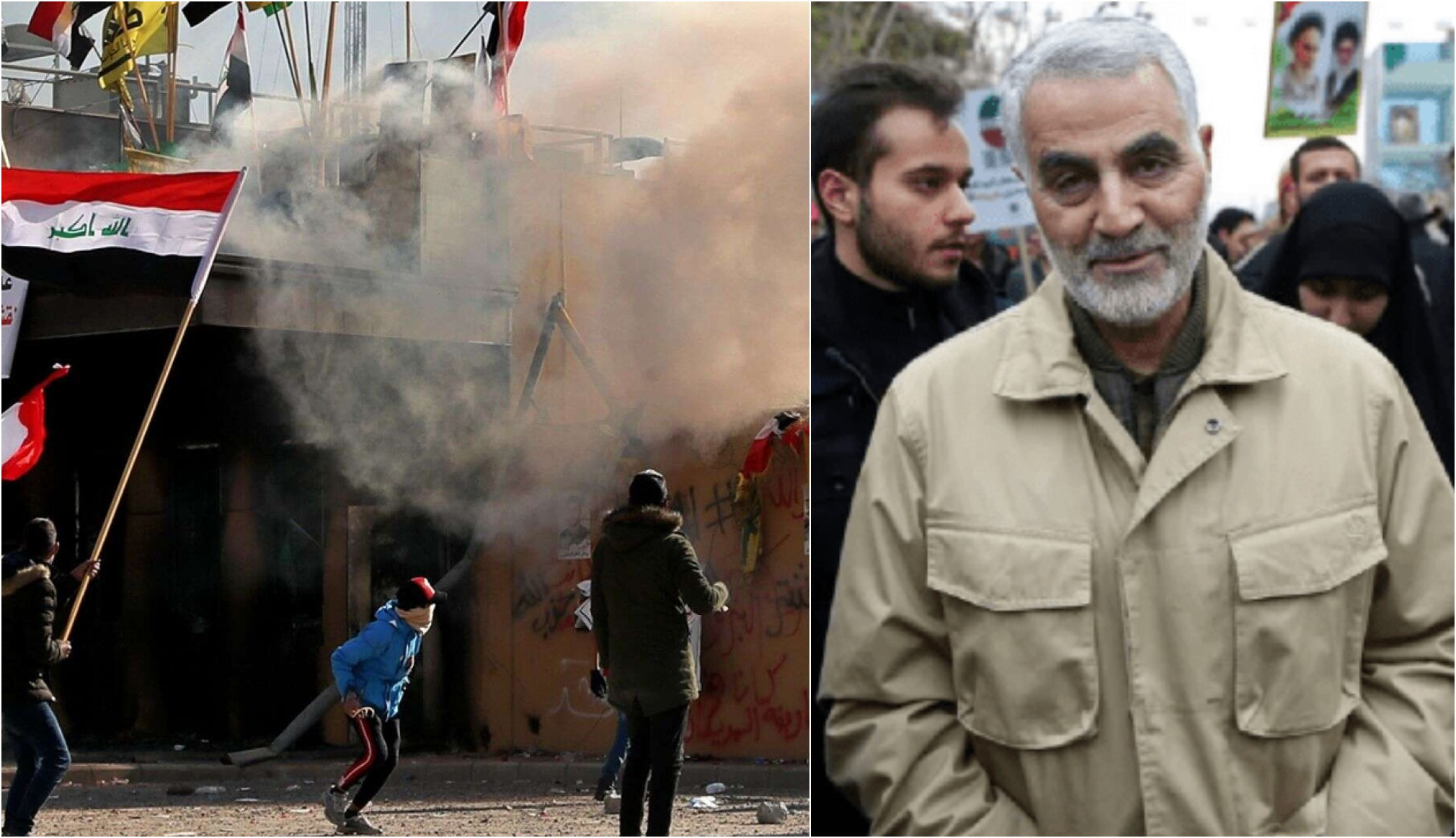 The United States government has told its citizens to leave Iraq immediately, hours after their airstrike killed a top Iranian general Qasem Soleimani (leader of Iran’s elite Quds Force unit of the Iranian Revolutionary Guard Corps) at the Baghdad International Airport in Iraq.

A security alert issued by the US embassy in Baghdad and the State Department after the airstrike, called on all American citizens to leave Iraq immediately.

In its statement, the embassy said;

‘Due to heightened tensions in Iraq and the region, the US Embassy urges American citizens to heed the January 2020 Travel Advisory and depart Iraq immediately.
‘US citizens should depart via airline while possible, and failing that, to other countries via land.’

The statement also added that US citizens should ‘not approach the embassy’, while the consulate general in Erbil, Iraqi Kurdistan, would be open for appointments.

The security alert came hours after Iran promised “harsh retaliation” against the United States for an airstrike that killed top Iranian Gen. Qassem Soleimani at the Baghdad International Airport.