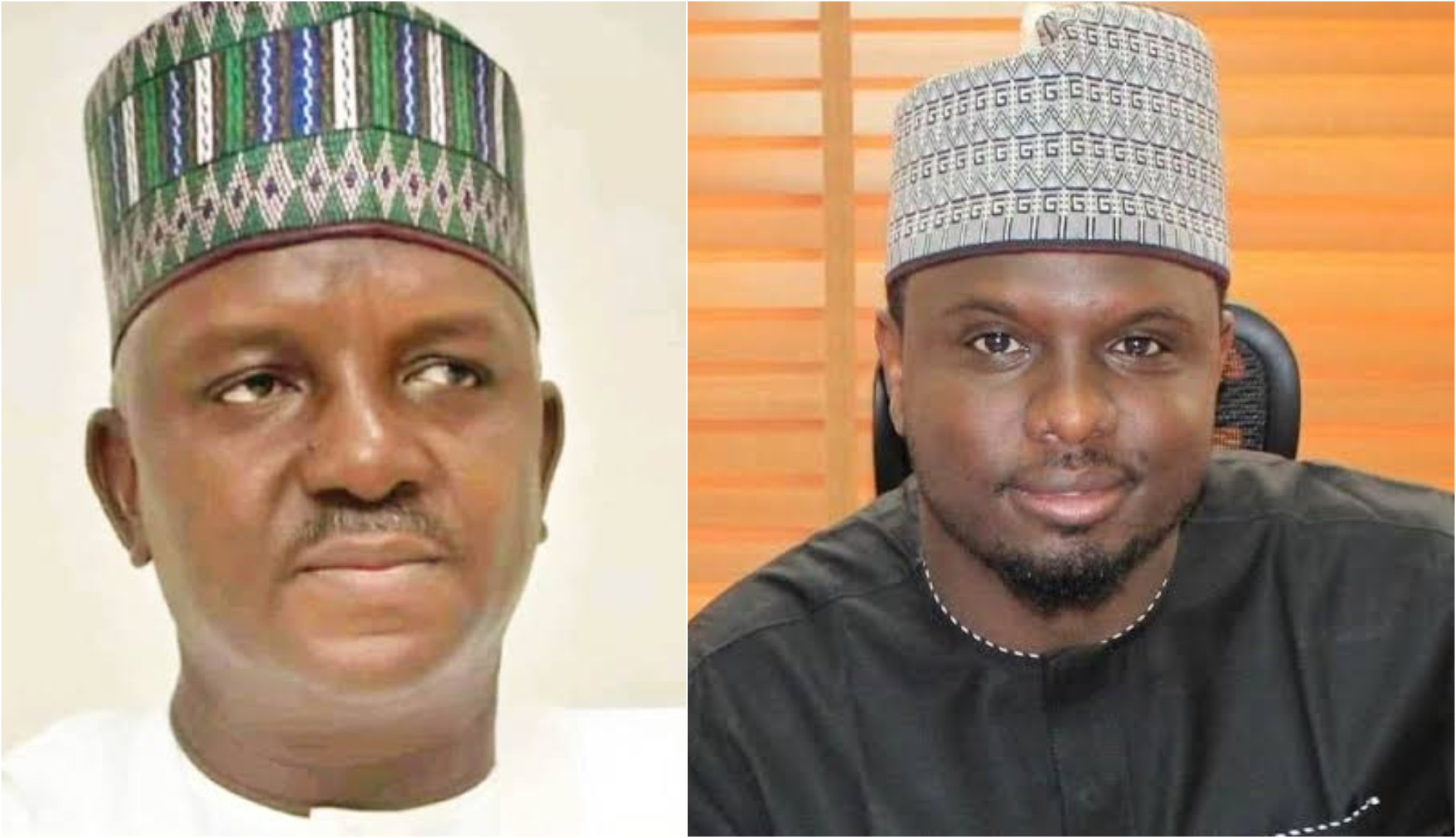 The Minister of Power, Saleh Mamman has reacted to the controversy that trailed the appointment of Salihijo Ahmad, a former mid-level civil servant as the managing director and Chief Executive Officer of a crucial electrification agency, the Rural Electrification Agency (REA).

Insiders claimed there was an alleged cover-up of Salihijo Ahmad's job experience in announcement of his appointment, as he was reportedly described as an expert with “vast knowledge and experience in power sector development.”

The late father of the new REA boss was said to be a project consultant of Petroleum Trust Fund (PTF) which was headed by President Buhari during the regime of Sani Abacha. Major players in the power sector queried the appointment as they wondered how a mid-level public official just over a year ago could be appointed head of such a crucial agency if not for his family links. It was further gathered that claims of him having a “vast knowledge and experience in power sector development” may have been exaggerated. 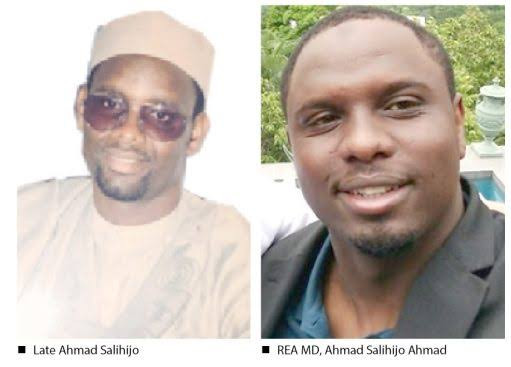 While President Buhari’s spokesperson, Garba Shehu told Premium Times that his principal likely relied on the recommendation of the minister of power to make the appointment, the Minister of Power Saleh Mamman insisted that only President Muhammadu Buhari has the prerogative to appoint anyone he believes can deliver on his official mandate.

“My advice is that you get in touch with the Minister of Power who oversees the affairs of the agency and may have made the recommendation to the president for the appointment."

However when contacted, the Minister of Power through his spokesperson Emmanuel Bello insinuated that the appointment came directly from President Buhari.

“The president has the prerogative for appointments and he has severally said he would only work with individuals he can vouch for and the minister wholly agrees with this.
“The president is serious about power reforms and has said it several times. Besides, Nigerians are right now more concerned about what anyone can deliver in this bid.
“Political appointments are not based on civil service levels. What many care about right now is what the new REA boss has to offer and we have confidence in the president’s decision.
“The former leadership of the REA wasn’t helping to solve the darkness crisis of the country as many reports have shown. We must, therefore, support the president in his effort to sanitise the sector"