Benue State Ministry of Health and Human Services says the disease which claimed four lives in border communities of Oju and Obi local government areas is not yet a confirmed case of Lassa Fever as it is being speculated.

Commissioner in charge of the Ministry, Dr Sunday Angbabo while speaking on the matter however confirmed that four persons have died as a result of the yet-to-be-known disease, while five persons suspected to be suffering from the ailment are under investigation at the State University Teaching Hospital, Makurdi.

Dr Angbabo gave assurance that the cause of the disease would soon be identified, saying that blood samples of the affected persons had already been taken and were being investigated.

He said the Ministry has also put proactive measures in place to contain the spread of the unknown disease and has contacted National Center for Disease Control for the supply of drugs for the patients.

The Health Commissioner called on members of the public to take personal hygiene seriously and regularly carry out environmental sanitation to prevent the spread of diseases. 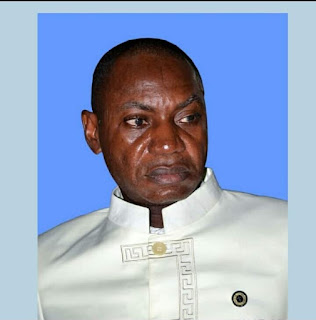