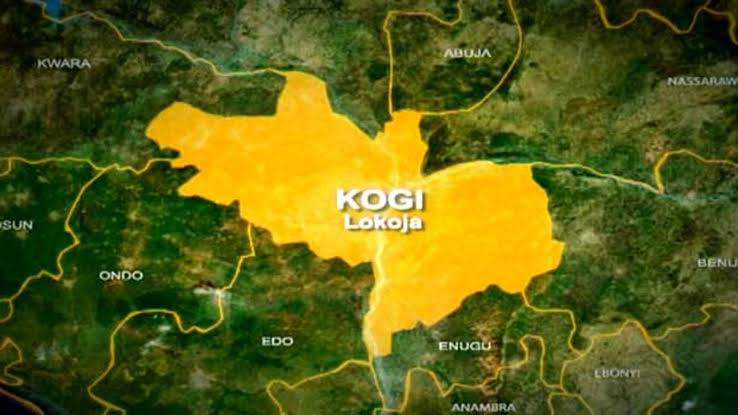 The Kogi State Police command has confirmed the gunmen attack in Tawari community in which over 19 people were killed and also led to burning of buildings including the palace of the king of the community.

The gunmen suspected to be herdsmen allegedly rode into the village on motorcycles, killing and burning buildings until the early hours of Friday January 3.  It was further gathered that the herdsmen who stole foodstuffs, were communicating with each other in Hausa language.

Kogi Police Commissioner, CP Ede Ayuba Ekpeji in a statement released on his behalf by the police spokesperson DCP William Aya condoled with the traditional ruler of Tawari, the entire community, the Kogi Local Government and Kogi State Government over the unfortunate incidents.

Ekpeji also disclosed that the special forces, Federal Anti-Robbery Squad, Counter Terrorism Unit, Police Mobile Force, as well as the conventional Police have been deployed to the community to forestall any breakdown of law and order.

” I have ordered the Deputy Commissioner of Police in charge of Investigation to commence investigation so as to unravel the cause of the attack."

Governor Yahaya Bello who condemned the attack, ordered a full scale investigation into the killings.

In a statement by his Chief Press Secretary Mr Onogwu Muhammed, Governor Bello urged the people to be calm and law-abiding, assuring them that his administration as security operatives have been directed to ensure that those who carried out the dastardly act face the law.
By Linda Ochagla at Saturday, January 04, 2020