Officials have confirmed the death of four persons with 15 others seriously sick following a strange disease recorded at Oye-Obi in Obi Local Government Area of Benue. 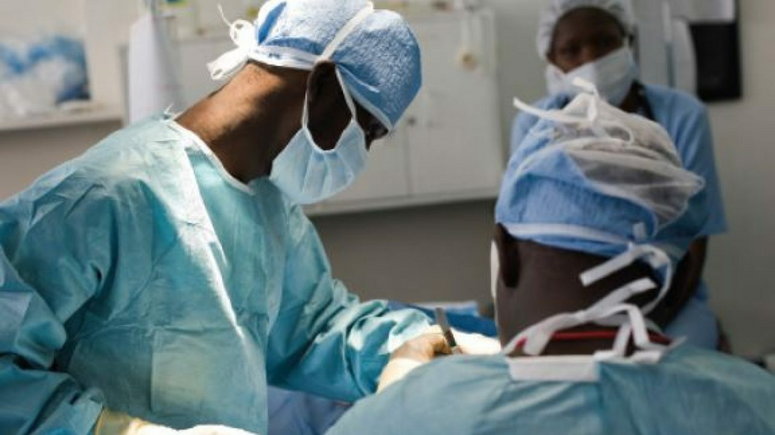 Mr Andyson Egbodo, the new President of Igede National Youths Council, disclosed this to newsmen on Wednesday in Makurdi.

He said that all victims developed the same symptoms of headache, internal heat, diarrhoea, vomiting, stomach ache, weakness of the body and swollen stomach.

Egbodo said that the health authorities in Oju local government area had been briefed on the development.

He confirmed that the state government had dispatched a medical team to handle the alleged epidemic.

Egbodo called on the Benue State and Federal Government to urgently do all within their powers to arrest the situation.

“We are not resting on our part in the area of mass mobilisation and awareness campaign on how to prevent its spread.

“Our investigation reveals that about 15 persons as at today, Wednesday, Jan. 29, are already down with the same symptoms, some of them have already been moved to the General Hospital, Oju,” he said.

The state Commissioner for Health and Human Services, Dr Sunday Ongbabo, confirmed the development, saying the ministry had already dispatched a team of doctors to the affected area to ascertain the nature of the disease.

Ongbabo said that they were investigating the situation to find out whether it was Lassa fever and also considering other options.

“We are also in contact with the Centre for Disease Control to come to our aid to ensure that the disease was not out of control.

“I cannot give you the exact figure of those who have died and those currently suffering from the disease until I get report from my team, which is being led by the Director of Public Health.

“The information we got earlier indicated that three persons are currently with the disease and some others have died, but we have not gotten information from our focal person of what exactly killed them,” he said.