(ZH) — Raising chilling memories of the downing of MH-17 in Ukraine, the devastating news that a Ukrainian Airlines Boeing 737 passenger jet has crashed following takeoff from Iran is fascinatingly coincidental with tonight’s massive escalation (and rapid de-escalation) in Iraq. The attack was the deadliest aviation disaster involving an Airbus A300, as well as the deadliest to occur in Iran. In 1988, the U.S. warship Vincennes mistakenly shot down an Iranian passenger plane over the Gulf, killing all 290 aboard.

If you don't know the story of Iranian Air Flight 655, then you don't fully understand American-Iranian relations.

On July 3, 1988 the US Navy used missiles to shoot down an Iranian passenger jet - killing all 290 civilians - including 66 children - on board. 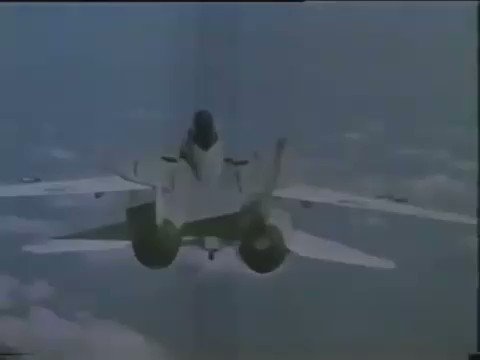 15.1K people are talking about this

This terrible accident also comes after Iranian President Rouhani said that “those who refer to the number 52 should also remember  the number 290.”

Those who refer to the number 52 should also remember the number 290. #IR655
Never threaten the Iranian nation.

10.7K people are talking about this

An apparent reference to the death toll from downed Iran Air Flight 655.