US service member, 2 American contractors killed in terror attack on US base in Kenya 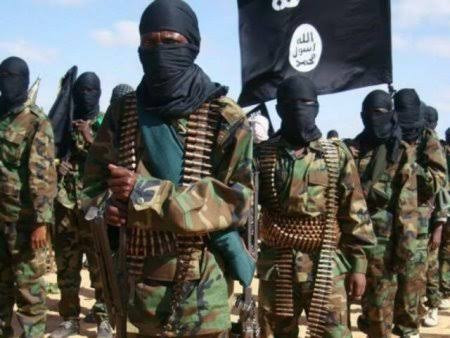 At least two American contractors and a US service member have been confirmed dead by US Military officials after All Shabab terrorists staged a pre-dawn attack on the US Africa Command military base in Kenya on Sunday. 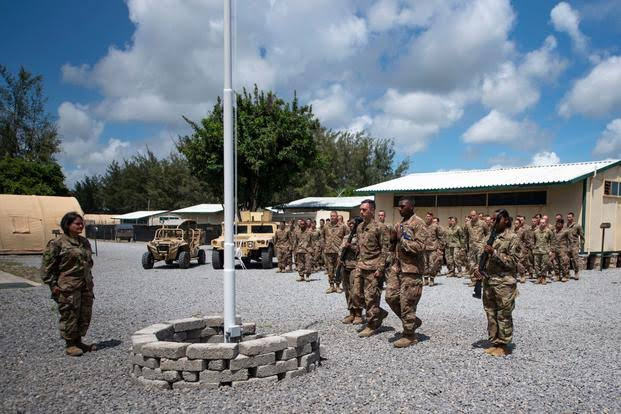 According to US Military officials, two "Department of Defense members" were wounded and six contractor-operated civilian aircraft suffered damage in the attack that was repelled by the US Military as the terrorists tried to take down the base.

U.S. Africa Command said the attack on the Manda Bay compound, which U.S. forces have used to train African military and protect U.S. interests in the are,  resulted in the killing of 5 Al-Shabab terrorists,  and involved "indirect and small arms fire."

"After an initial penetration of the perimeter, Kenya Defense Forces and U.S. Africa Command repelled the al-Shabab attack," the Pentagon statement said.

Al-Shabab, a terror group with links to ISIS and based in Somalia, claimed responsibility for the attack. The attack comes days after Iranian General Qassem Soleimani was killed by a US drone strike but Pentagon officials believe there is no link between Soleimani's death and the All-Shabab attack even though this is the first time that the terror group will be attacking the US Base in Kenya.

The latest attack came just over a week after an al-Shabab truck bomb in Mogadishu, Somalia, killed at least 79 people and U.S. airstrikes killed seven al-Shabab fighters in response.
By Linda Ochagla at Monday, January 06, 2020