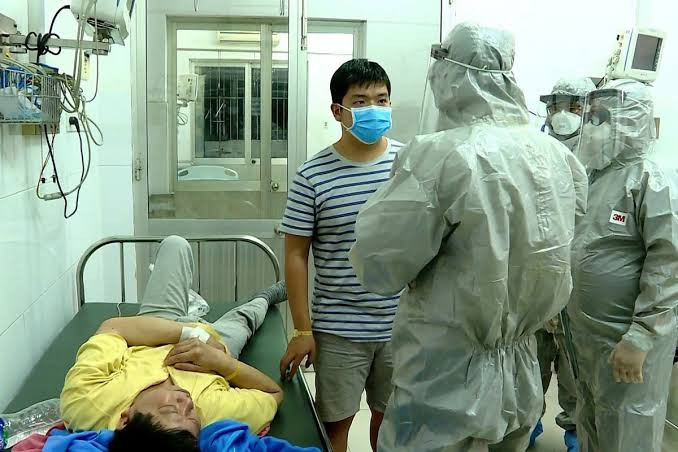 Vietnam has recorded three new cases of Coronavirus, bringing the total number of active cases in the Southeast Asian country to four.

Vietnam's health ministry in its statement on Thursday January 30, said the three new cases all returned from the Chinese city and epicenter of the flu-like virus, Wuhan.

Suc Khoe & Doi Song newspaper reported that two patients are being treated for the virus at the National Hospital of Tropical Diseases in the Vietnamese capital city of Hanoi, while the third case is receiving treatment at  the General Hospital in the northern province of Thanh Hoa, 160 km (100 miles) from Hanoi.

28 suspected cases have already been placed in isolation in Vietnam, after the country confirmed the first two cases of novel coronavirus in the country; a 66-year-old Chinese man and his 28-year-old son. The health ministry said the son tested negative for the virus while the father tested positive.