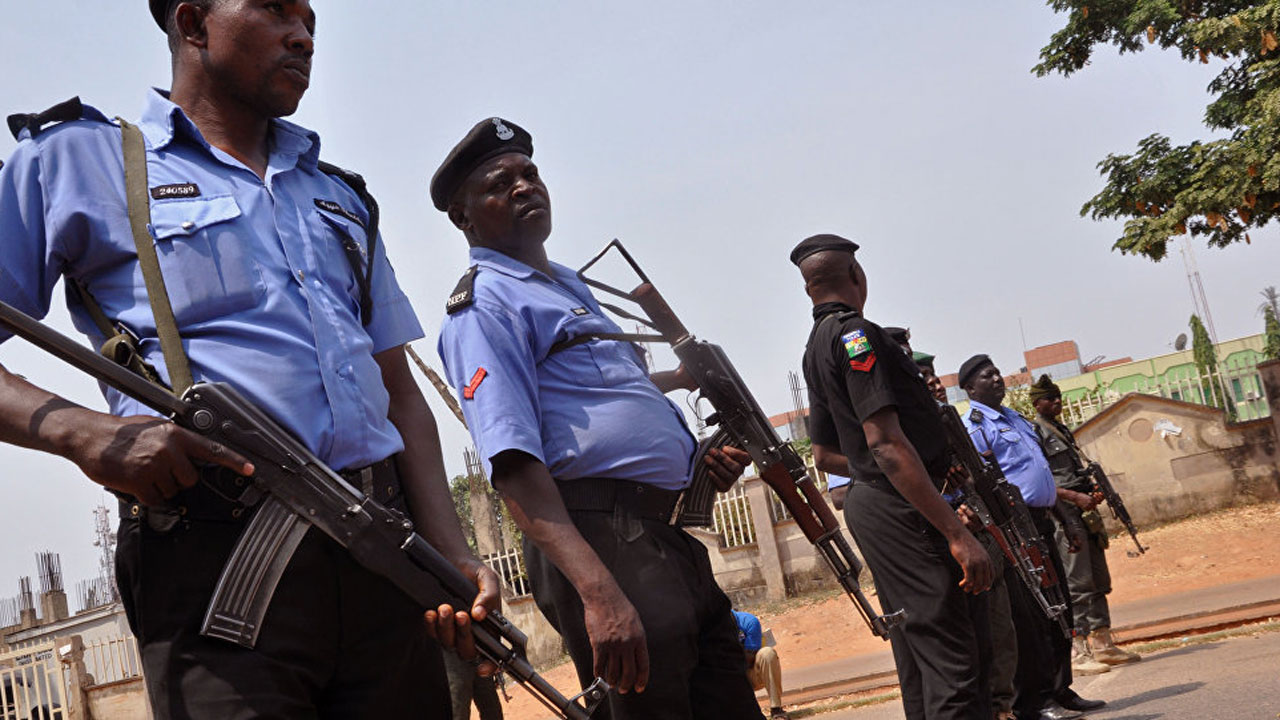 A new video is currently making the rounds on social media capturing the moment a police officer clung onto the bonnet of a Danfo driver in Yaba, Lagos.
According to reports, the driver and the commercial driver had a disagreement which made the driver jump into his car to speed away.
While trying the flee, the police officer was also fast enough as he clung on to his bonnet.
Another report says the driver had refused to stop at a red light before the police officer pursued him and clung on to his bonnet.
Watch the video below:


Earlier today in sabo, yaba; what do you think happens when you refuse pay for officer’s lunch?🤣🤣🤣 Me I’m just saying oh... who knows, that asshole might actually committed a traffic offense🤷🏾‍♂️🤷🏾‍♂️ @tundeednut @instablog9ja #onlyinlagos😂
A post shared by Adeleke (@thealphaleke) on Feb 6, 2020 at 2:20pm PST