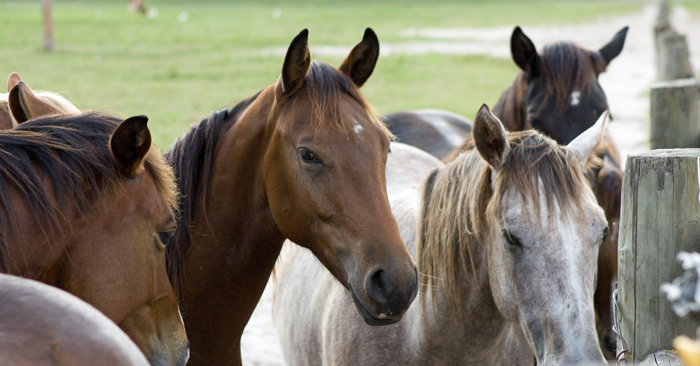 In a viral video shared on the Internet, some horse owners were seen transporting commuters with their horses.
Following the ban on ‘Okada and tricycles in some parts of Lagos State, many Lagosians have expressed their displeasure on the matter.
Transportation has seemingly become very difficult for many people who live in these affected areas.
In another news, some touts and some police officers also clashed at Ijora, Lagos, because of the ban.
From the video seen below, the horses and their riders were seen transporting people as they were also looking for passengers to commute to their destinations.
Watch The Video Here: