Soldier Punishes Noodles Seller For Asking Him To Pay (Video) 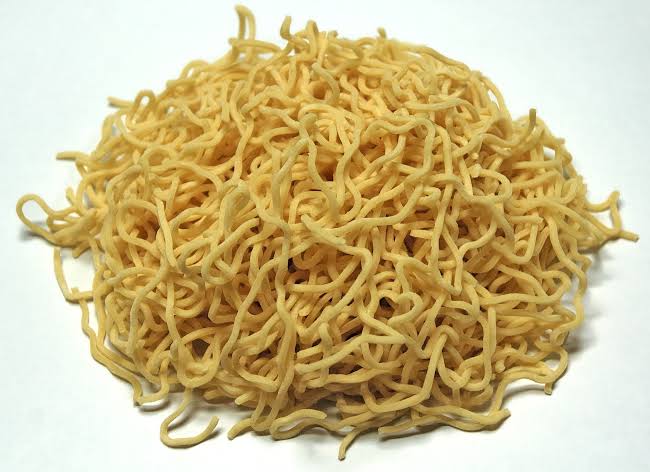 For daring to demand payment for the Indomie he bought, a Nigerian soldier reportedly ordered a man to do a frog jump as punishment, on Saturday night at Fadeyi, Lagos.
The video was recorded by an eyewitness that was also helpless in the situation because he would be addressed as a bloody civilian by the allegedly drunk soldier.
The soldier, who had no intentions on paying took to exercising his power by asking the man to frog jump.
The victim is shown in a video clip as he laboured from one point of the road to other.
Watch The Video Here:


Soldier makes noodles seller frog jump for asking him to pay for what he bought, last night, at #Fadeyi, Lagos
A post shared by Instablog9ja (@instablog9ja) on Feb 2, 2020 at 12:33am PST