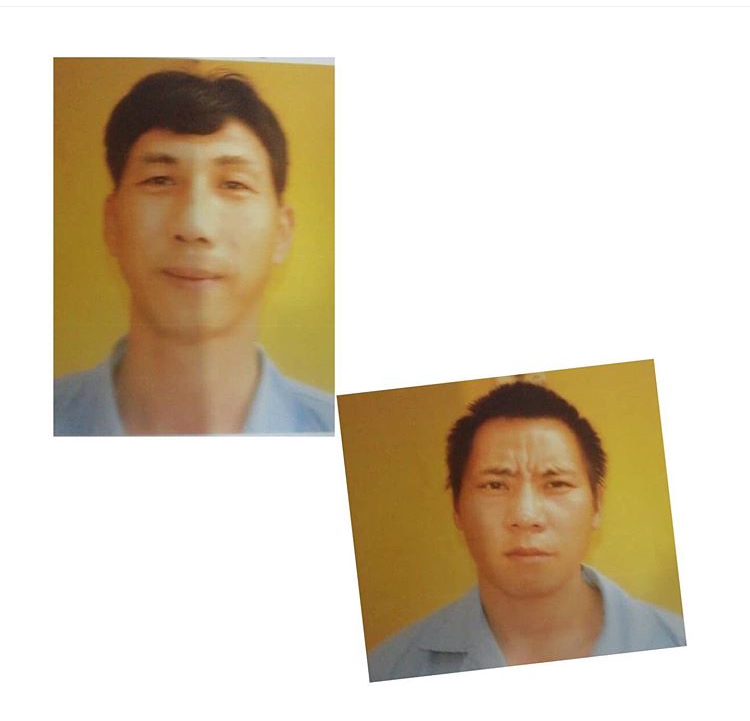 The Lagos State Police Command has arrested two Chinese men for allegedly raping one of their roommates.
The suspects, Yang Liang Ming, 41, and Wang Gui-Moi, 45, were arrested following a petition to Area F Command by one Jun Lan-Yin, the alleged victim.
The incident allegedly occurred at No 49, Morrison Crescent, Alausa, Ikeja, on January 23, where the trio work for Lifemate Furniture and resided at the company’s quarters where the alleged rape occurred.
Lan-Yin, in his petition, alleged that the suspects forcefully sodomised him while he was asleep.
Although the suspects denied the allegation, a medical report from Mirabel Centre, Lagos State University Teaching Hospital (LASUTH), proved that the victim was sodomised.
Police sources also discovered that both the suspects and victim were residing in Nigeria illegally as their visas had since expired.

It was learnt that other victims had earlier complained about the suspect’s homosexual advances towards them and the company was aware and may testify if called upon to do so.
By Linda Ochagla at Monday, February 10, 2020