How Soldiers killed Plateau schoolboy; “They asked us to run, then fired” – Eyewitness Mr. Rinji Peter Bala, a 300Level student of the University of Jos, was arrested at about 7pm local time, in his neighborhood, Hwolshe, during lockdown.

He and six others, eyewitnesses say were whisked to Sector 1 headquarters of the Special Task Force near Jos Zaria Road stadium, on a military patrol van.

“They didn’t tell us our offense, but tortured us for over an hour before releasing us.

“At the gate, some soldiers asked us to run. When we took off, they opened fire. Bobo (Rinji Peter) fell few meters from the gate (Sector Command entrance).

“I stopped to help him up but a soldier came close, with his gun pointed at me but turned back when another soldier shouted “ceasefire,”” said a survivor.

“I saw a corpse at the entrance of the military base but didn’t know it was my son; and they never told me until I met a fellow detainee while driving home,” Mr. Bala told relatives.

As of publishing time, Bala and other family members were deeply grieving and unable to talk to press.

Police and military authorities had equally not responded to requests for comments. 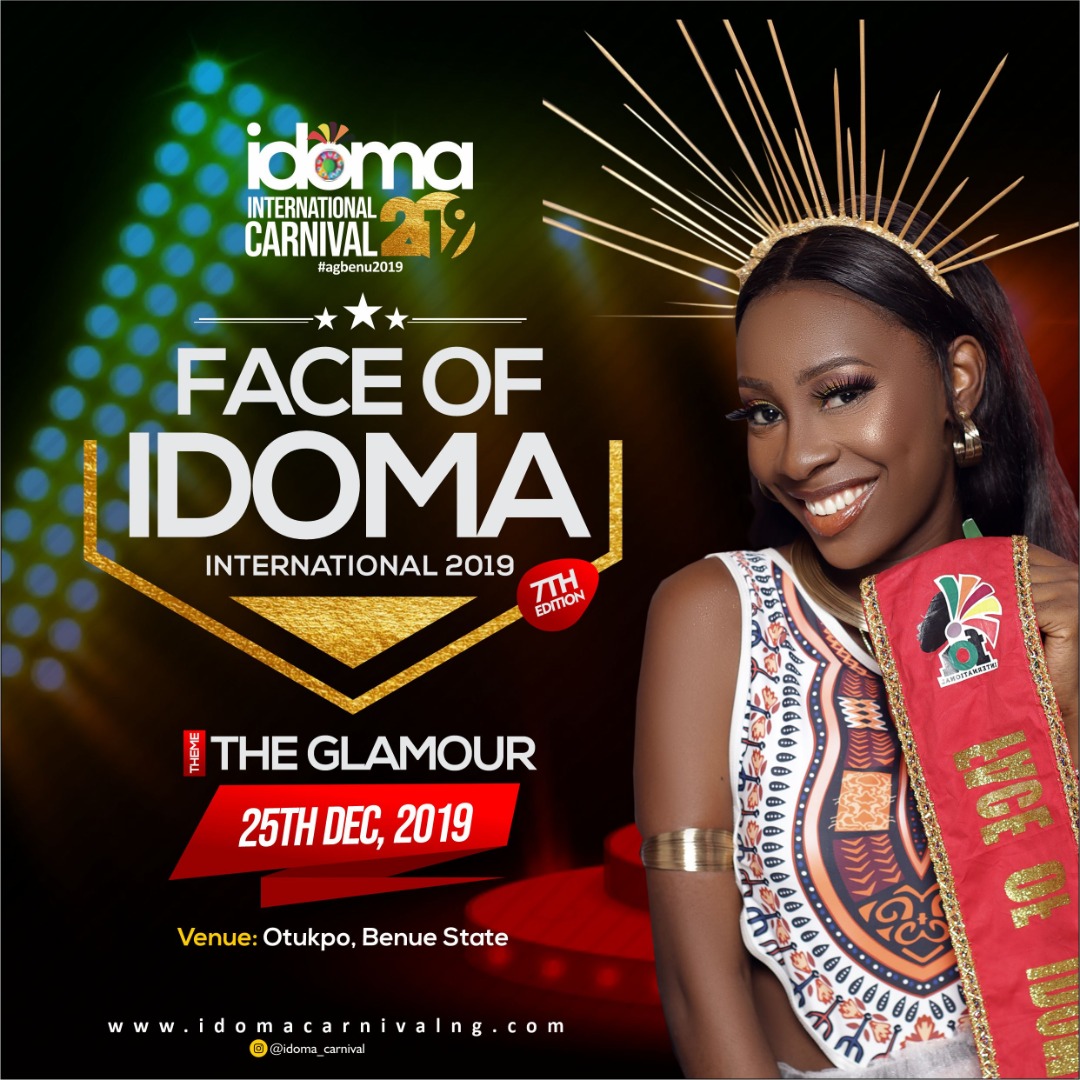 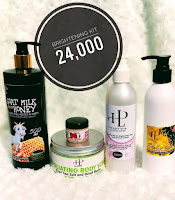 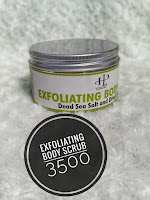 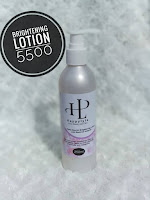 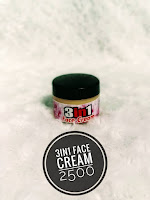 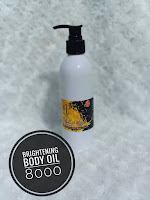 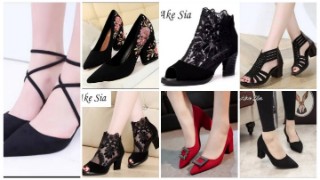